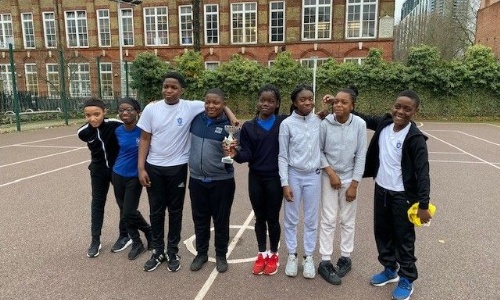 After a tough day of competition against 18 other teams they managed to beat Dulwich Wood in the final.

They will now go on to represent Southwark in the school games finals against other London boroughs. 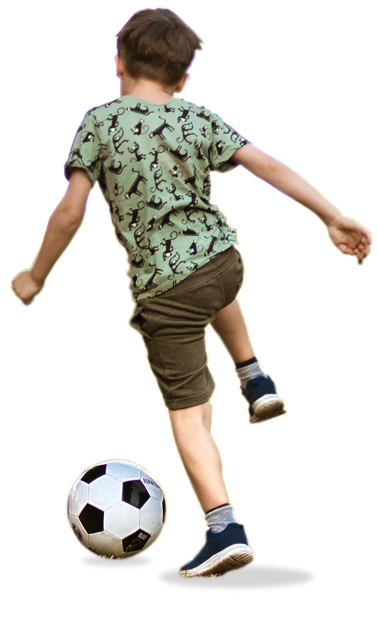 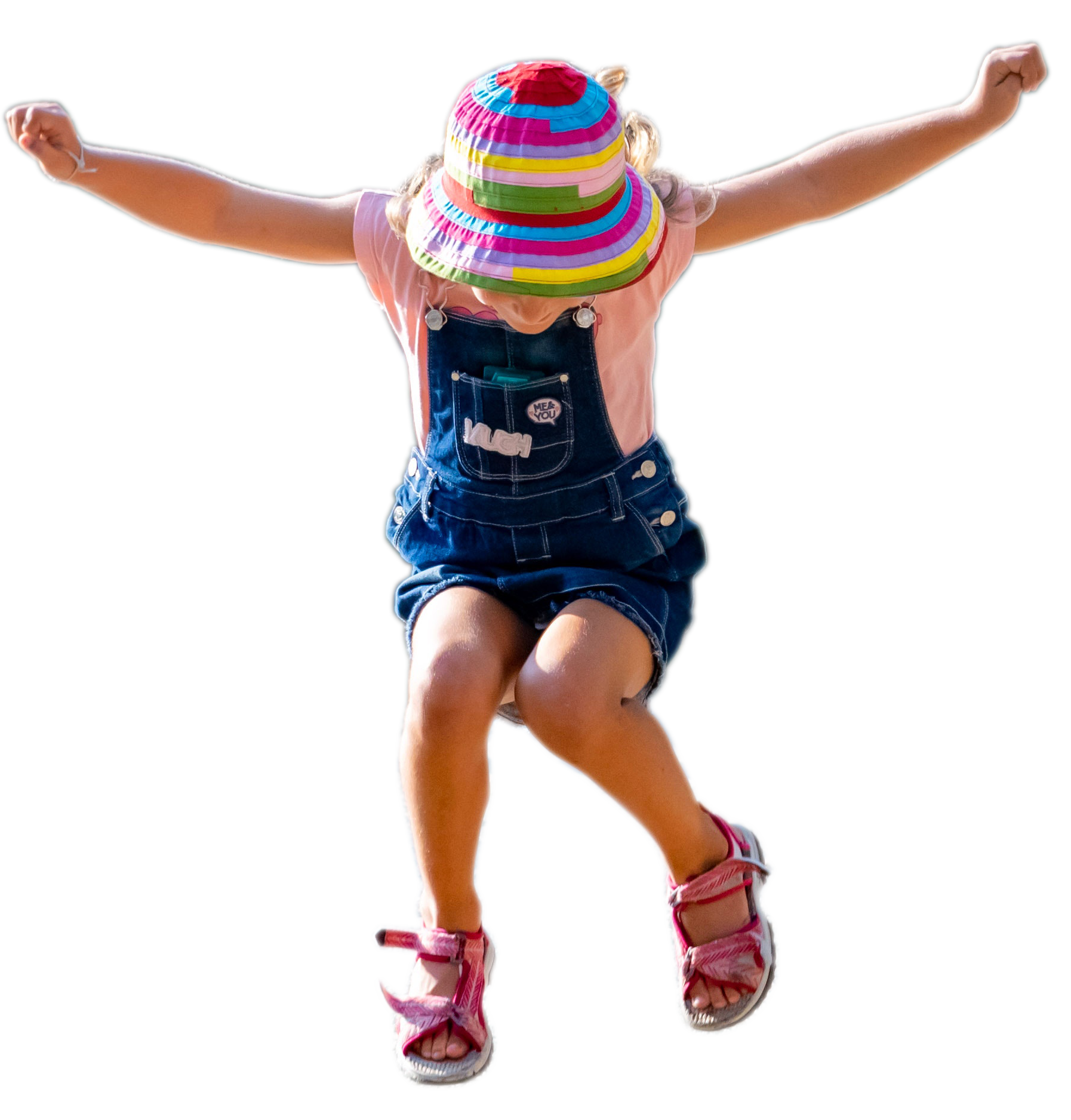 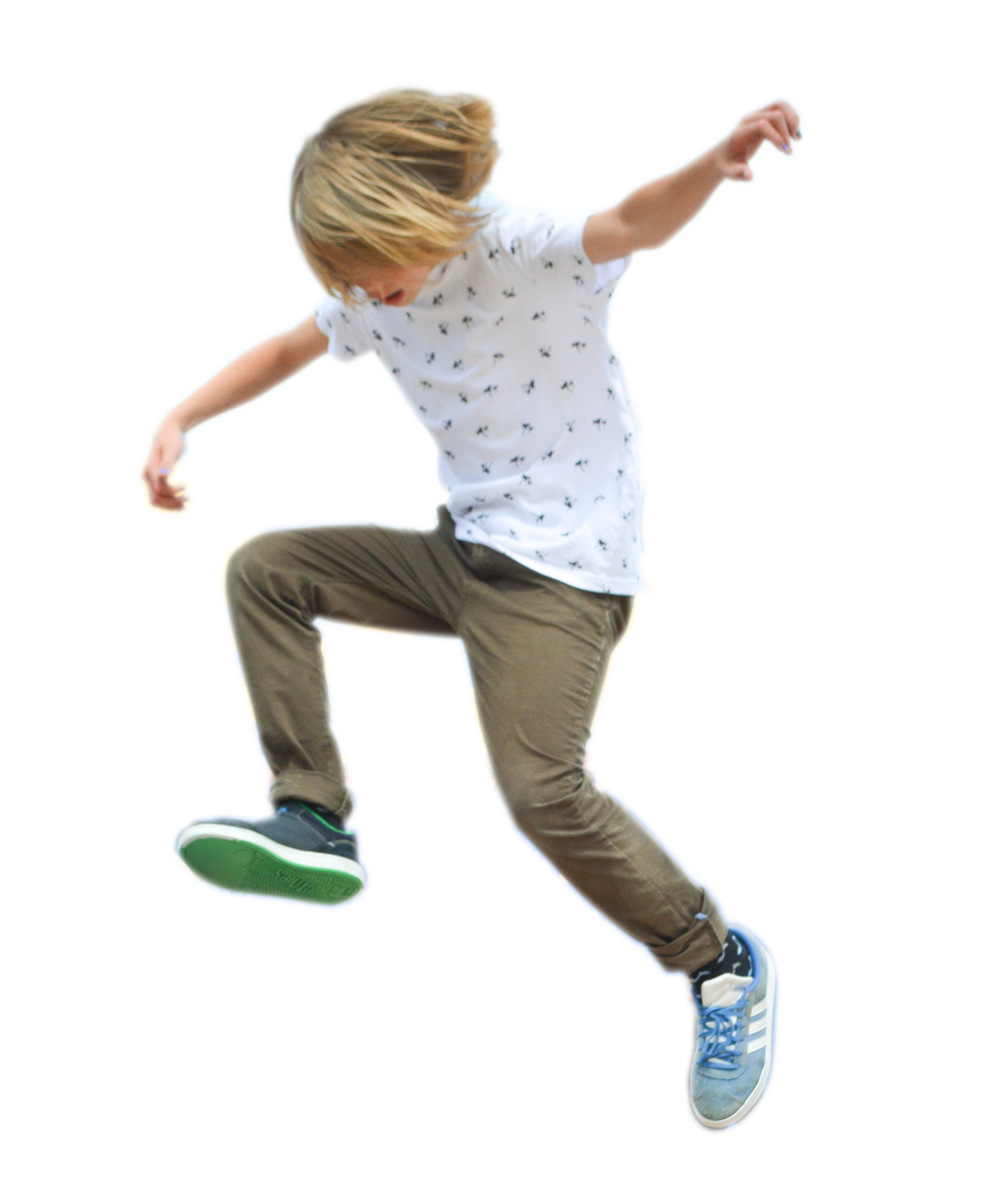 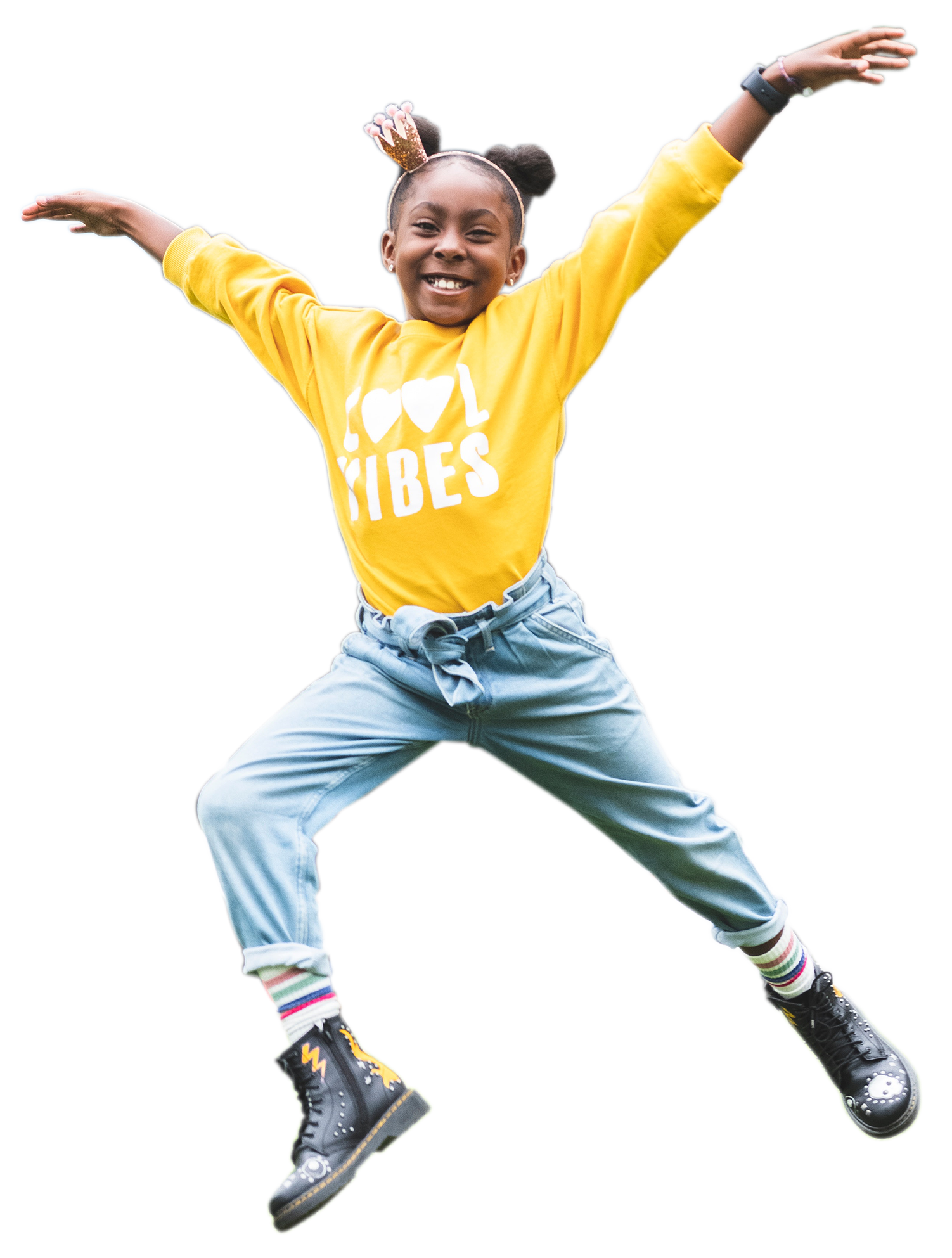